2018 has started off with a BANG!  Most of my family and I headed to Florida to celebrate New Years, go to Disney, and I was going to attempt the Dopey Challenge!  Plus I was a guest on The Joyride Podcast – all this within the first 9 days of January – pretty awesome!  🙂

We arrived in Florida on December 29th and settled into the house we rented.  I KNEW from doing research that the Disney parks were going to be packed and fill to capacity that weekend for the fireworks.  If you want to see them you have to go first thing and stay all day – I figured with my year and a half old nephew that would be a long day (long day for me as well!) and I did NOT want to deal with the crowds.  So, our first full day (the 30th) we hung out at the pool and relaxed.

New Years Eve day I suggested that we go to the Kennedy Space Center because I figured EVERYONE would be at Disney.  I was also starting to get sick because most of my family members that came with were sick – but NOTHING was gonna stop me from going out to see everything I wanted to while we were down there!

Everyone who wanted to go got into the rental and we headed out to the Kennedy Space Center!  I was so excited – I love space and science (Also I think it’s total crap that Pluto isn’t considered a planet anymore, but we won’t go there). 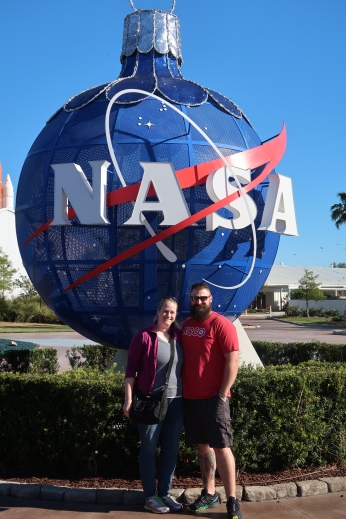 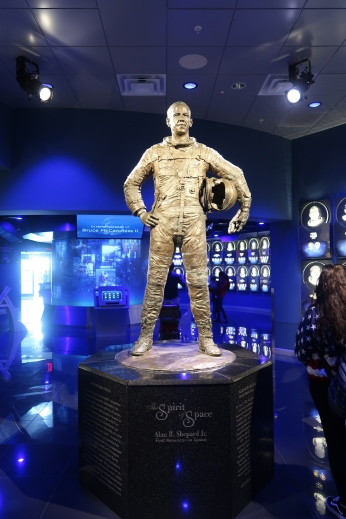 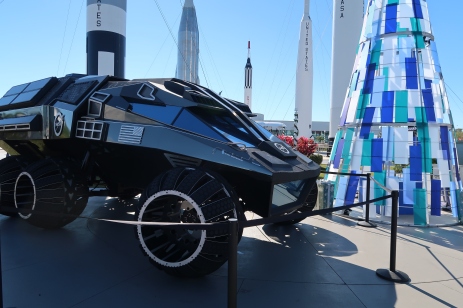 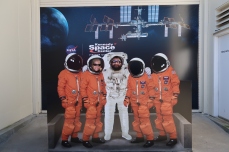 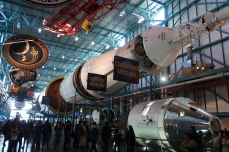 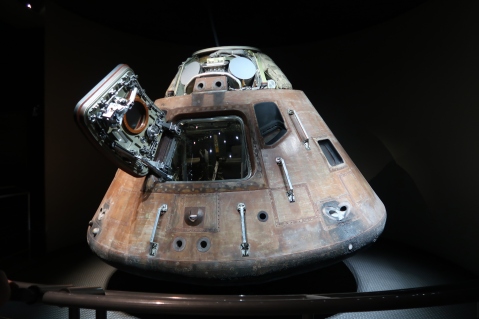 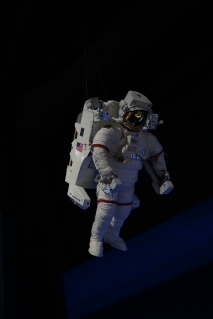 We arrived and my hunch was right – there were people there, but not masses and masses of people that you couldn’t walk around.  We spent the entire day walking around – there was so much to see I am gonna have to go back.  Everything from videos to exhibits and even a real moon rock you can touch!  We were able to take a bus ride to see where the shuttles are launched and there is another building to walk around before taking the bus back to the main area.

So although it was a little cold, it was a pretty awesome day!  Have you ever been to the Kennedy Space Center?  How did you spend your New Years?  PS I couldn’t stay awake until midnight – I fell asleep around 9:30 PM!